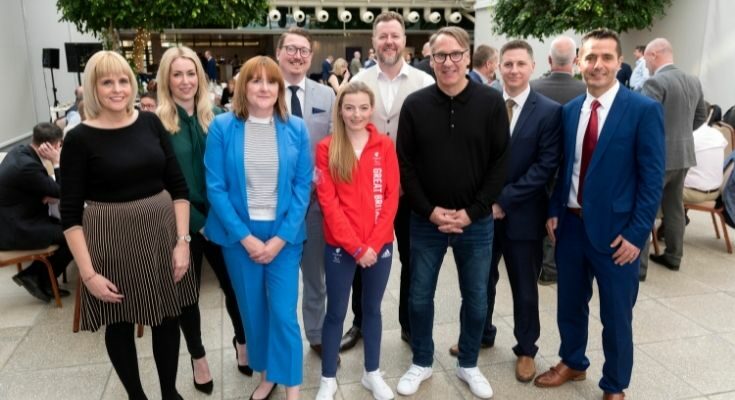 The club, which was launched in 2015 to raise vital funds to enable SportsAid to support Suffolk’s young sportsmen and women in the critical early years of their sporting careers, had to stop when the Covid pandemic took hold.

Now, thanks to the sponsorship of Pound Gates, Ensors, Ellisons Solicitors, StrategiQ and Beckett, the club got back up and running on Friday (25th March) with Arsenal football legend Paul Merson as special guest.

The hotly anticipated sell-out event is expected to have raised £3-£4,000 to support talented athletes from Suffolk like Hetty Bartlett, who was presented with a grant at the event by Merson.

Bartlett, a long jumper and sprinter from Woodbridge, who represented Great Britain at the Tokyo Paralympics in 2021, said “I’m so grateful to SportsAid and to everyone involved in the Ipswich Sporting Lunch Club for their amazing support. The funding I have received has helped me to fulfil my dream of representing Great Britain at the Tokyo Paralympics. I now hope I can repay everybody’s faith in me by bringing home a medal from the Commonwealth Games in Birmingham later this year

Speaking during the lunch, Paul Merson said “It’s a privilege to be here. SportsAid is a wonderful charity that fulfils a vital role by helping talented young people at a time when there are no other forms of financial backing outside the bank of mum and dad. However, it can’t help as many athletes as it does without the brilliant support of businesses like those involved with the Ipswich Sporting Lunch Club. I salute them and thank them for helping athletes like Hetty to fulfil their dreams.”

Josh Yasar, Finance & Commercial Director at Pound Gates, said “I think I can speak on behalf of all the sponsors when I say how proud we are to be involved with the Ipswich  Sporting Lunch Club. Supporting and nurturing young talent is in all our DNA so it feels  very natural to be helping the finest young sporting talent we have in Suffolk.”

To date the Ipswich Sporting Lunch Club, which holds two lunches a year, has raised over £50,000 to help SportsAid’s work in Suffolk.

Jane Horridge, Regional Director of SportsAid added “SportsAid is extremely grateful to each and every one of the sponsors for their generous support of young sportsmen and women from Suffolk. Without them we simply wouldn’t be able to help so many young people from the county.”

Any businesses interested in getting involved with SportsAid in Suffolk should contact Sally Peck at sally@sportsaid.org.uk for information.

Before they become a household name, an elite sportsman or woman will spend 10,000 hours and thousands of pounds pursuing their dream. Many are forced out long before it comes true. SportsAid makes it possible for young athletes to pursue their dreams, so that – like 18-year-old Steve Redgrave in 1980 and 13-year-old Kelly Holmes in 1983 – they can one day go on to inspire a nation.

At London 2012, almost two-thirds of the British team were former recipients of SportsAid’s support, winning 20 Olympic and 27 Paralympic gold medals between them. For many, SportsAid is their only means of support at a crucial, early time in their career, before other sources of funding are available. SportsAid continues to work with the governing bodies of 50 disciplines to ensure the right athletes receive support. 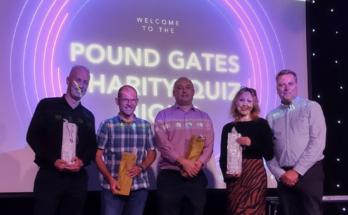 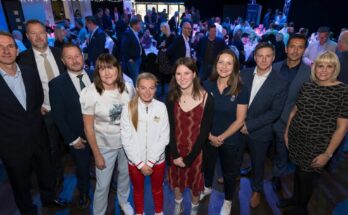