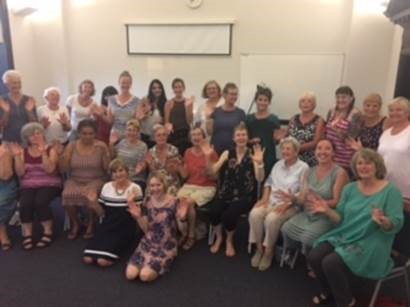 Back in April we voted to back Music in our Bones by supporting them with a grant of £1190.

On the 19th of a few of our staff went along to one of the group sessions held for ladies to see how the donation is being used. Including them, there was a group of around 30 ladies and they sat together in a circle and listened to the two ladies Jennie and Tracy who lead the group and taught everyone what they were going to sing. The first song was called ‘Fruit Salad’, this was a nice and easy song to start with as it meant there was only had one word to remember! The group was split into three and were either mango, kiwi or banana! Each group was taught the tune for their selected fruit and eventually were all harmonising and sounded pretty good!

The next song was called ‘Sew seeds of hope’ followed by the ‘Sunshine Song’ after our break. As you can tell from these two song titles they like to use songs that promote positivity and really help uplift spirits, when everyone was learning and singing along to them you could tell how good they were making everyone feel and it left all those attending feeling so happy.

During the break our staff got to speak to many of the ladies who were all so welcoming, they were talking about how long they had been coming to the groups (some over 10 years!), the friends they have made and how the group offers a form of escape from their struggles. Some of these ladies had physical condition they were dealing with whilst others were dealing with mental health such as depression and anxiety. The lovely thing about the group is that there is no judgement, and no matter what difficulties each individual is going through they all feel welcomed and supported by attending the singing group.

The evening ended with a South African lullaby. This time the lights were dimmed and three seats were put in the middle of the circle. This gave anyone the opportunity to sit in the middle whilst all parts of the song were being sung around them. 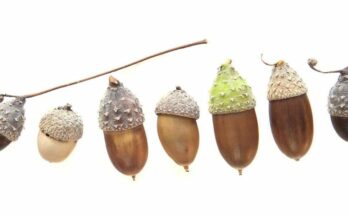 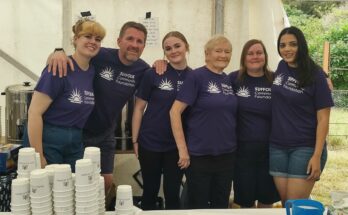 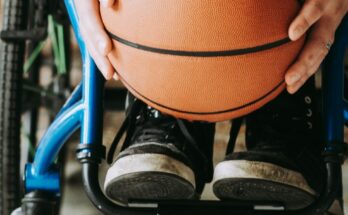